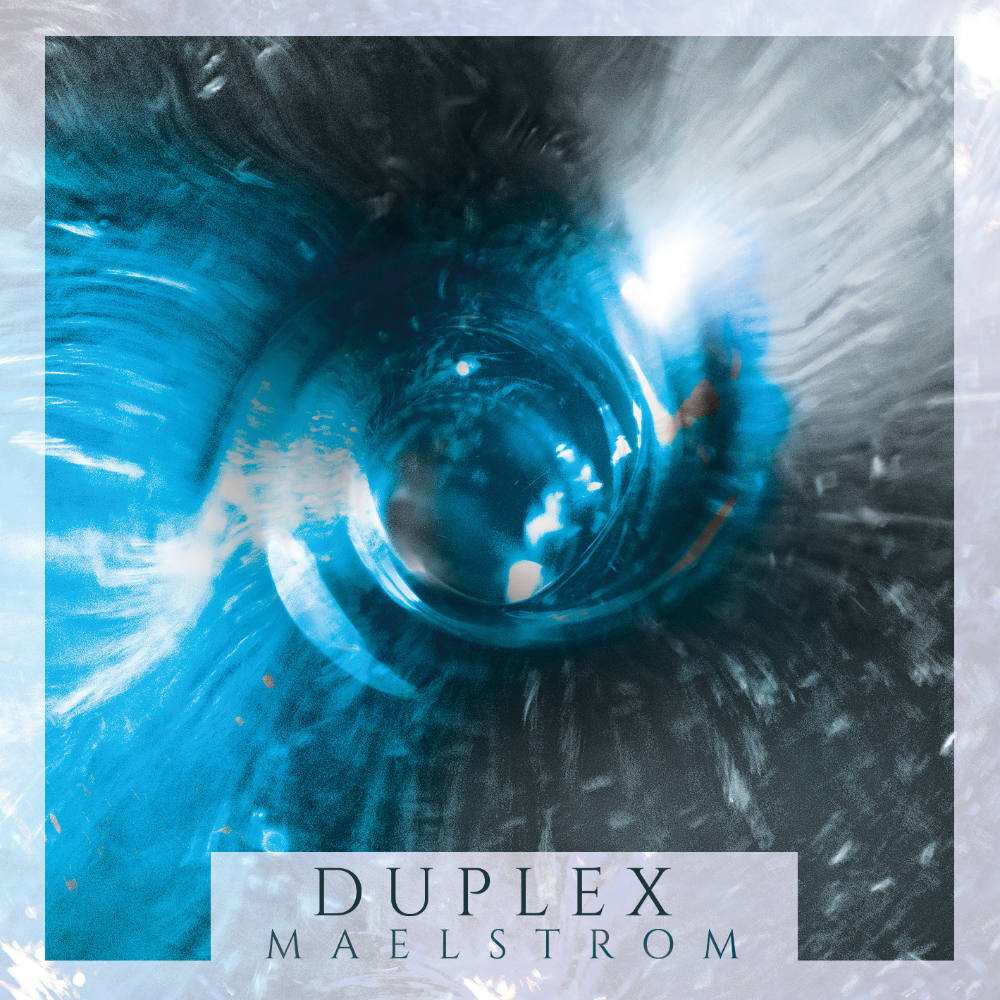 Duplex wil unveil their new album “Maelstrom” on its release on January 27, 2023 by ARC Music / Disques Dom . This new album will be presented on Thursday 9 March 2023 in Paris.

Duplex is the meeting of two renowned musicians from the Belgian scene – Didier Laloy and Damien Chierici. Those who are familiar with their respective works might be surprised by their collaboration, because it is also the meeting of two generations and two musical universes that were not necessarily destined to cross paths one day. Olivier Cox on drums and Quentin Nguyen on keyboards complete the band’s line-up.
The result of this creative encounter is Maelstrom – a surreal musical travelogue with a Belgian twist, inspired by both real and imaginary journeys. An eclectic and ethereal experience, Maelstrom is a musical journey that will take you to the ends of the earth. 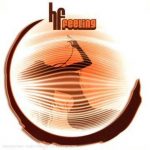