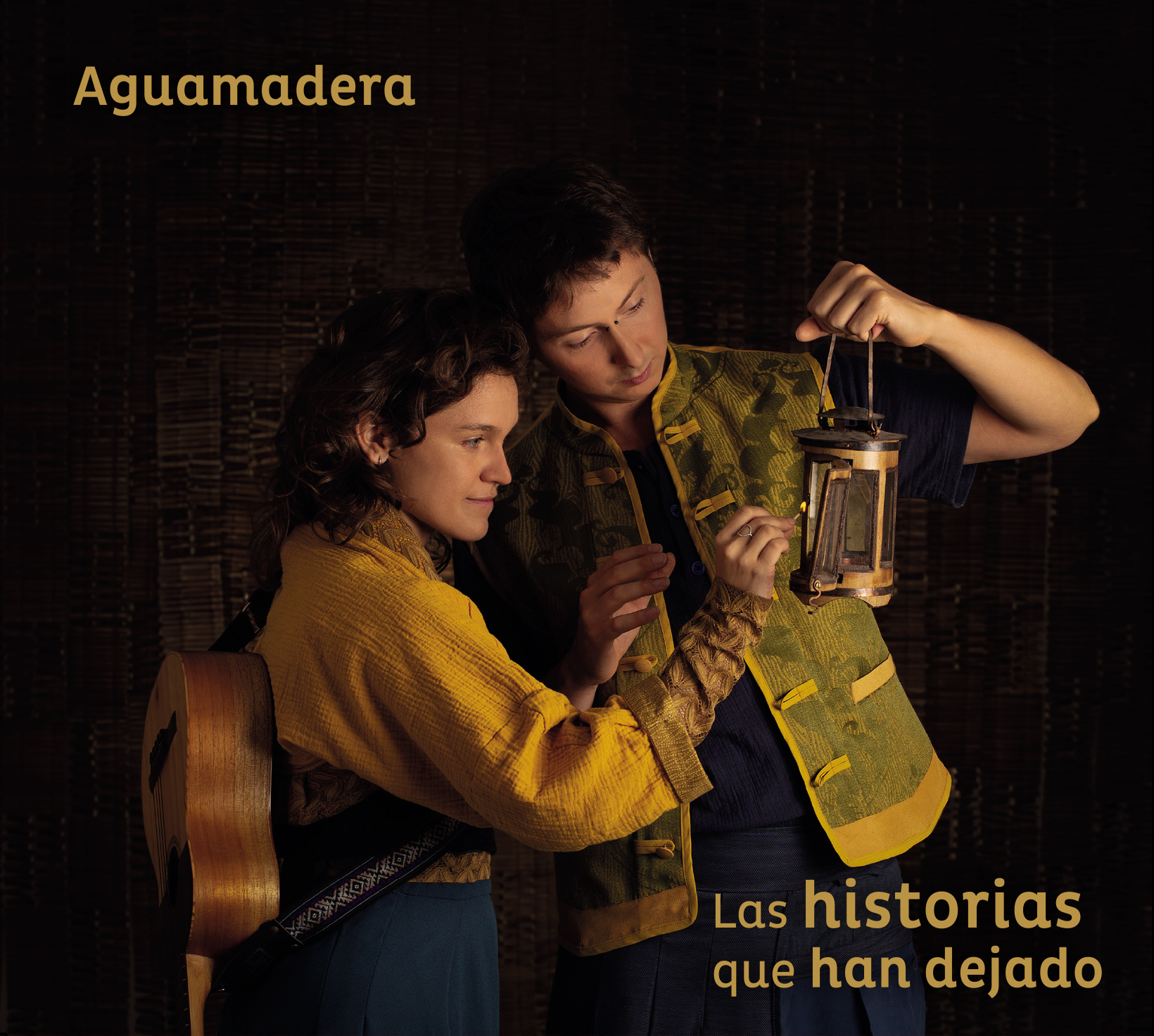 The duo was formed in 2015 when Marco Grancelli and María Cabral met in Buenos Aires, in the choir Cuerdo Vocales. Soon after, they realized that they both shared the same passion for South American folklore and started to perform together on Buenos Aires stages.

In 2017, they recorded their first album, Colocho, and went on a tour around Europe afterward. They threw more than 50 concerts in various countries like Spain, France, Germany, Belgium, and Switzerland.
Since they had such an enriching experience with the tour, they decided to settle in southwest France, where they not only felt warmly welcomed but also found a great place to take appreciation of the stimulating cultural European’s scenario.
In 2018, they recorded their second album called La campana, which mainly focuses on them as a vocal duo, with guitar, cuatro, and Venezuelan maracas. Also, within the same year, they performed at multiple renowned festivals, such as Río Loco (Toulouse), Les Méridiennes (Tours), Les Suds (Arles), Borgo Sonoro (Italy), and Szolnay (Hungary), and participated in radio broadcasts like Ocora Couleurs du Monde (France Musique).
Furthermore, Aguamadera is also keen on collaborating with fellow artists, and one of them is “Las
Hermanas Caronni”. Together, they have recorded a co-written composition and shared stages multiple times.
In this opportunity, with their new album Las historias que han dejado (the stories they left behind), the duo
features compositions inspired by multiple genres, such as the Argentine chacarera, zamba or huayno,
Venezuelan joropo, merengue, gaita zuliana, and Peruvian waltz, with the incorporation of the bass and
percussion.
The album was recorded in Buenos Aires under the artistic direction of Elizabeth Morris (two-times winner
of the International Festival of Viña del Mar), and the collaboration of great South-American artists like the
singers Raly Barrionuevo and Marta Gómez.
Moreover, in their upcoming concerts, Aguamadera will be playing as a quartet, thanks to the participation of Julien Rieu de Pey on electric bass, and Vanesa Garcia on percussion.
Las historias que han dejado will be available on digital platforms on January 7th, 2022. Whereas, its physical format will be released on January 21st, with the distribution of Quart de Lune/ UVM Distribution.
Additionally, the duo will be hosted at The Parisian festival AU FIL DES VOIX at Paris Music Factory on
February 16th, 2022.