Veev Com is a press and communications agency specializing in World Music and Jazz founded and run by Sèverine Berger since 2008.

She puts her expertise to work for you to enhance your musical projects: a job she carries out diligently and with a flair for human relations.

For over 10 years, the Veev Com agency has been based in the 18th arrondissement of Paris and shares its premises with the concert tour agency Dessous de Scène.

Sèverine Berger is backed on her missions by a team of several collaborators, who allow her to provide the best possible service to her clients.

Beyond its work in Press Relations, Veev Com arranges to accompany artists and their projects from start to finish: album release promotion and concerts (showcasing and touring) in France. Its strategy includes Internet communication via social networks and carrying out the work of distributor and tour manager. 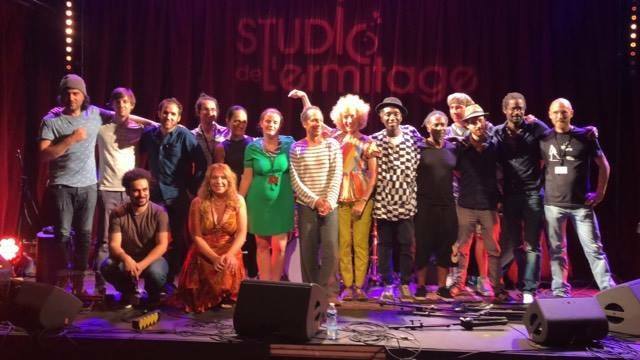 You’d like to get people talking about a project that is particularly important to you (album release, concert…), we are here to contact the media and:

You want to get word out about your artistic project. We offer you advice on how to get your media material done, such as:

We share our expertise in this field and put you in touch with editors, photographers, graphic designers, filmmakers and even qualified printers.

You are, or you are the producer of, an English-speaking or Spanish-speaking artist. Sèverine Berger can offer you her skills as:

You are looking to take your projects international. We put our network of translators at your disposal for:

In recent years, Veev Com has expanded its business network by partnering up with such key players as: 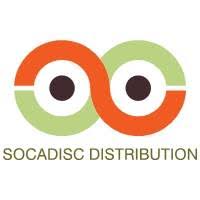 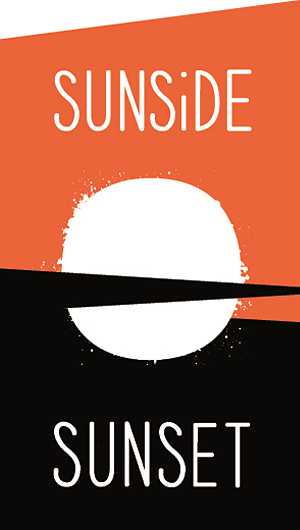 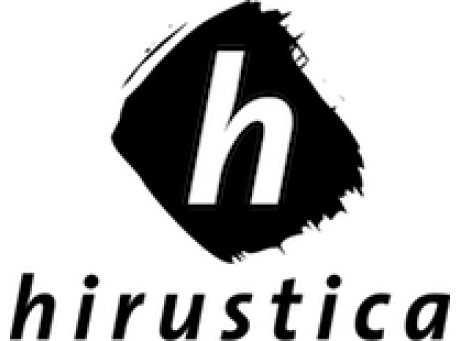 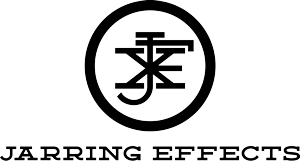 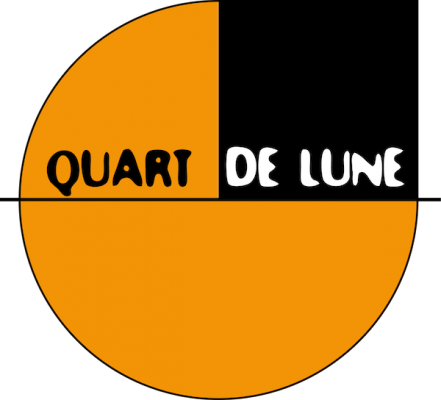 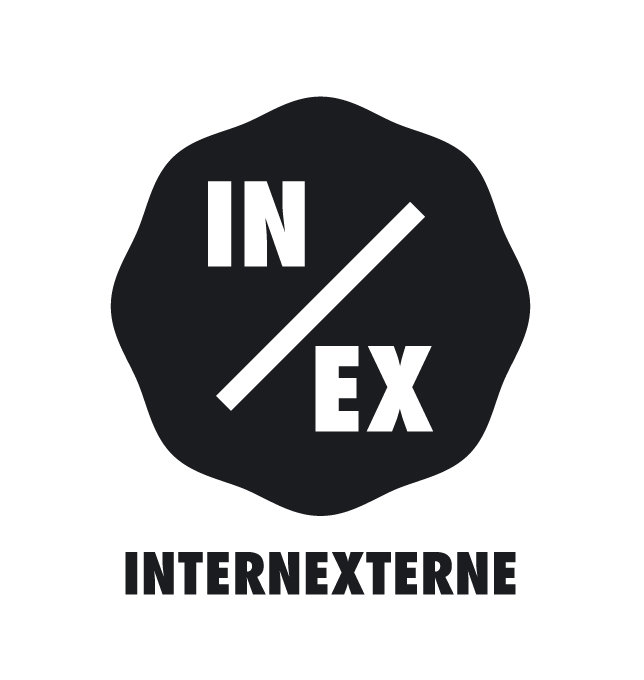 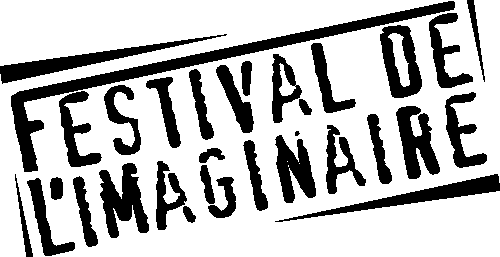 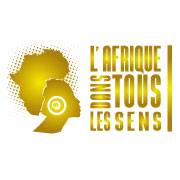 In addition, Sèverine Berger regularly leads workshops and carries out actions for l’Irma, Musiques Tangentes, le Combo 95 and La Maison des Ensembles. A nice way for her to pass on her knowledge as a press agent and the importance of communication in the world of music. 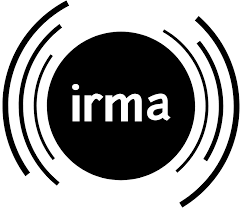 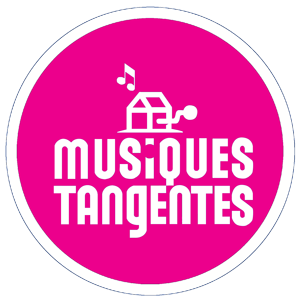