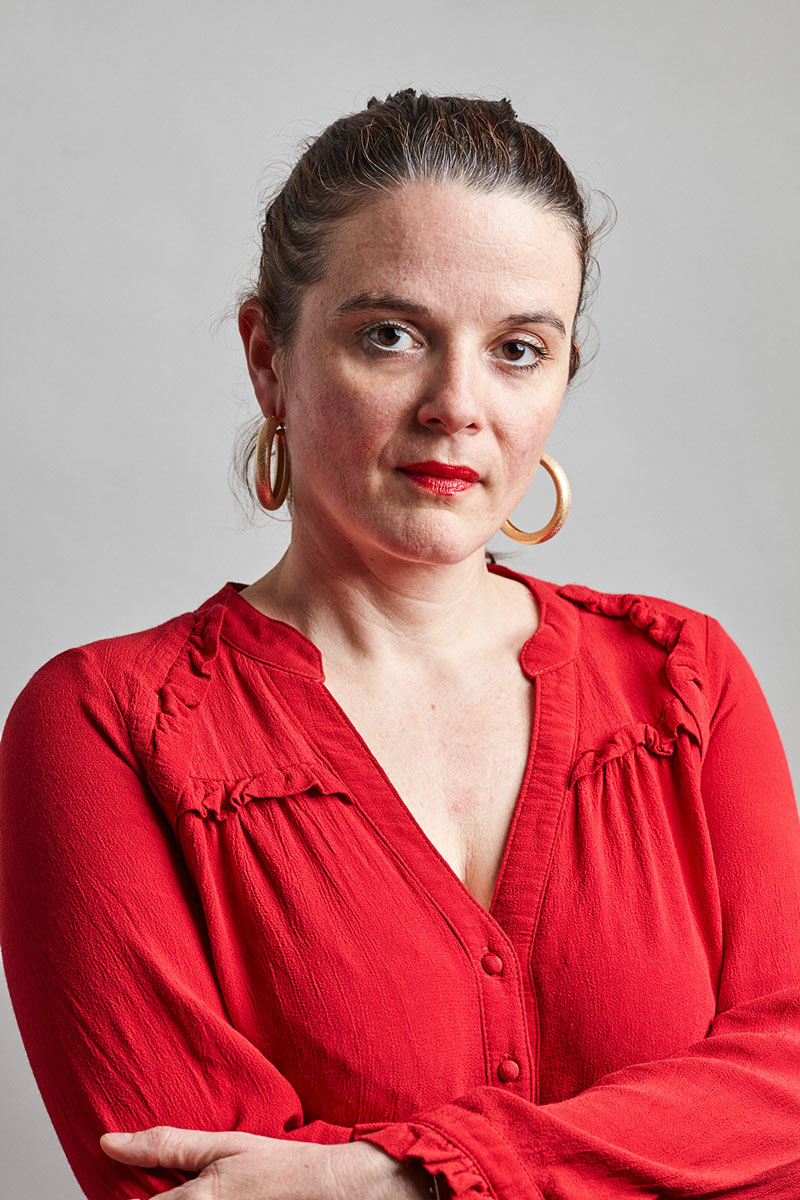 Altruism is an essential quality for a daily life battered by withdrawal, individualism and distrust. Since 2008, Veev Com has been valiantly putting the finishing touches onto projects that open up the world in a desire to promote exchange and sharing. The challenge is not all that adventurous, though. Having gained years of experience in the world of promotion, Sèverine Berger was struck with the idea of using her widely proven experience while seeking out the freedom of entrepreneurship. To make decisions, get excited, to lead and ultimately to convince: these are the driving forces that go into serious, independent and transparent work. These are the values that have been at the heart and soul of Veev Com for over 10 years. 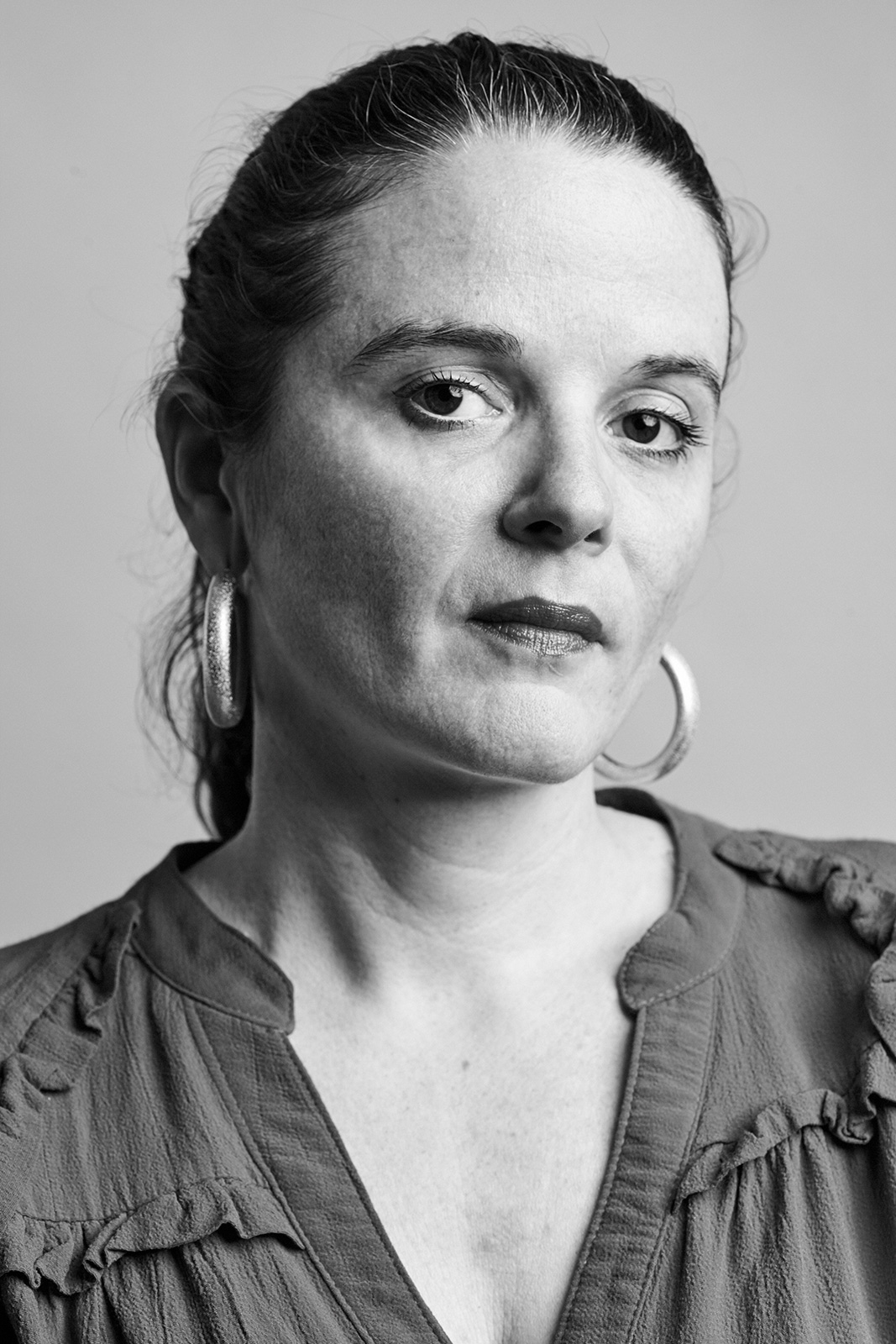 Sèverine Berger is a discerning listener, enjoys conversing with artists (in French, Spanish or English as necessary) about the multicultural issues that make up the spirit of Veev Com. A number of distinguished artists have placed their trust in her: the Cameroonian bassist and afro-jazz virtuoso, Etienne Mbappé; the minstrel and poet from Reunion, Danyel Waro; the melodious Brazilian singer and subtle guitarist, Djavan; the French Ragga Maestro, Nuttea… In the world of Latin, Caribbean, African and American music, her expertise is well-known nowadays. Under her always positive demeanor, Veev naturally opened its arms to instrumentalists from widely diverse backgrounds. The inspired musician from Mayotte, M’Toro Chamou, the Breton-Moroccans Bab El West (Yes, it is possible!), the afropean smooth-talker Edgar Sekloka are just some of the artists who have enjoyed this fruitful and sincere collaboration. Sèverine Berger is hardly someone who feels content with simply promoting an album or a stage performance here or there though she does ardently defend live music. 5 festivals have, to date, benefited from her unwavering commitment to promotional work and they don’t regret it. Her active support for the Festival de l’Imaginaire and the Gwoka Jazz Festival, for example, goes to show it. She believes in camaraderie, complicity and trust. It requires real know-how to develop the image of a musician, group or singer, to provide them with advice, guidance, encouragement and direction. Sèverine Berger does just that every day, and she does it with passion. She reaches out and wins over partners. Working in concert with demanding labels like Buda Musique and Jarring Effects has led to tight professional friendships. A few inspired editors were quick to realize that a joyful and constructive association with Veev Com is a guarantee for success. RFI Talents and Music Box Publishing, in particular, have welcomed this highly-productive and virtuous dialogue. Though it may not sound like much, in just 12 years Veev Com has given flight to dozens of projects and emerging artists. You want numbers? Here! 141 albums and / or EPs were aided and brought to the attention of the French media. 193 concerts found their audiences thanks to the dynamism of Sèverine Berger and her small team. Is it really necessary to keep on adding up these delightful numbers? 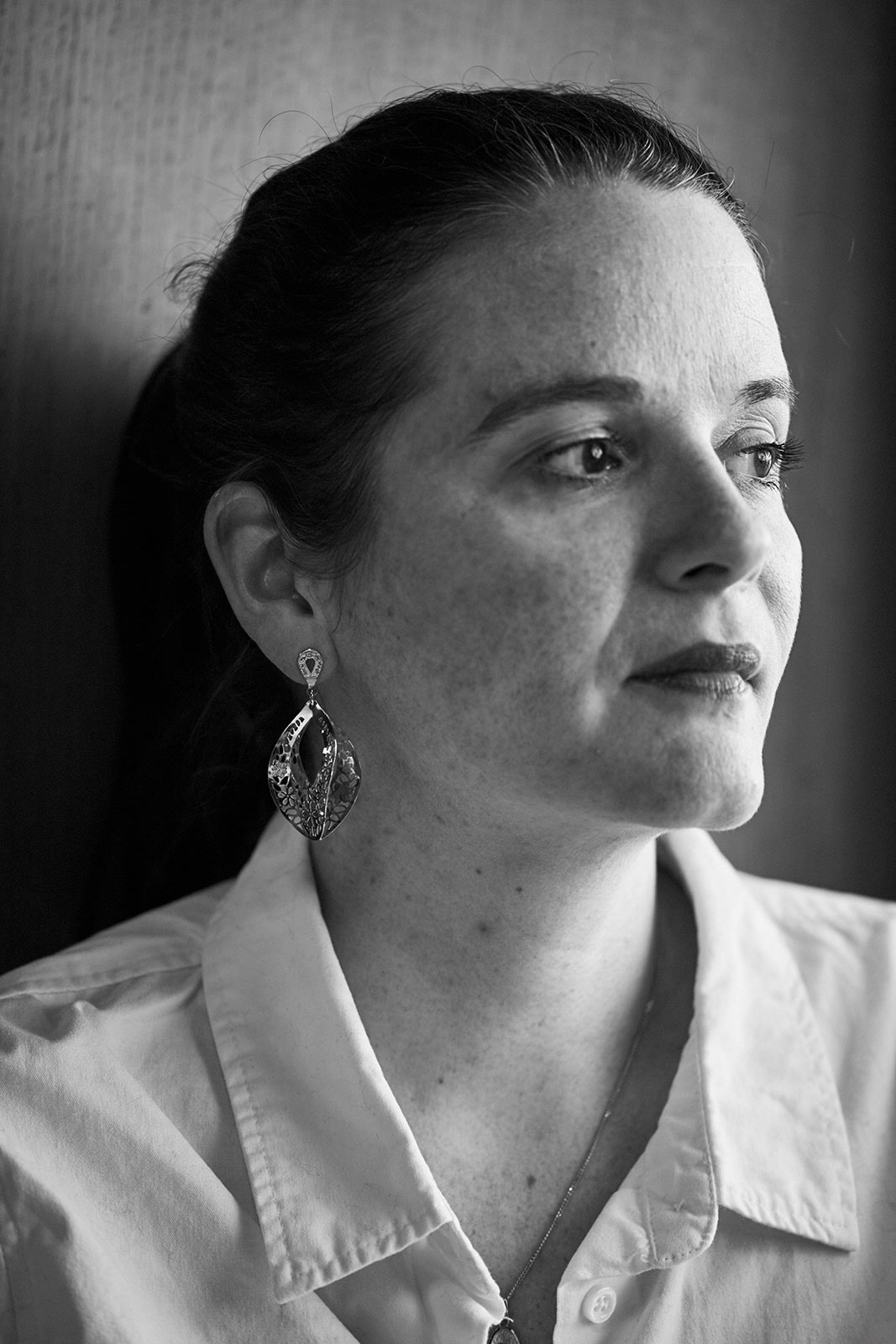 This propensity for defending one’s convictions is the sign of someone who clearly understands an uncertain music market and has perfectly mastered current communication tools. Though this would conventionally and predictably be the part where we mention the diplomas (Bachelor, Master and DESS in intercultural relations) that Sèverine Berger proudly holds, let us simply applaud her flair. While discovering emerging talent and believing in their future undoubtedly does indeed require keen awareness of the contemporary music scene, what is most needed is boldness. That well-known kind of risk-taking that smiles upon the most daring among us.

In Sèverine Berger, a determined and rigorous attitude goes hand in hand with a genuineness that perhaps comes from her Ardèche roots, when formerly she used to be called “Vivi”. Might the “Veev” brand not be a nod to this carefree time, one more marked more by excitement than by calculation? It must be believed that this character trait has withstood the test of time. Did you ever really doubt it? Take a moment to wonder? Would we have had the nerve to write this odd little portrait if the interested party, herself, hadn’t found it amusing? Candor and listening are the foundations upon which the success of Veev Com lies. Long live Veev!