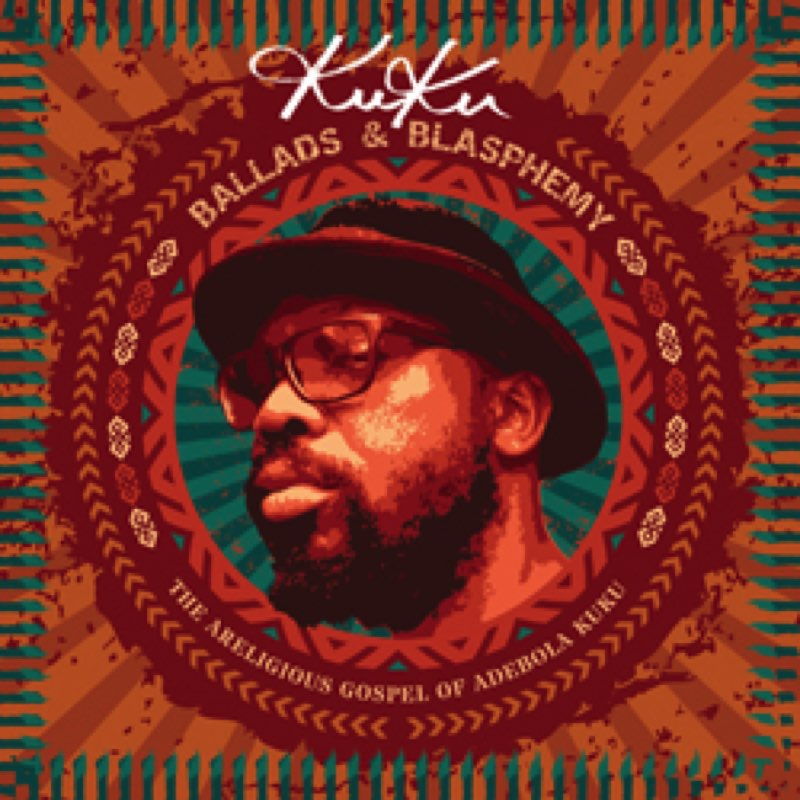 KUKU valorously expresses his critical perspective on the dogma of organized religion, politics, and oppressive authorities on his new opus. Hailing from a moderately religious family and a former Muslim himself, these days, KUKU adopts an agnostic view in regards to religion. He advocates that there is no correlation between morality and religion. Some believers will be quick to oppose this view, perhaps some might find it blasphemous, hence to save them the trouble KUKU appropriately titles the album “Ballads & Blasphemy.” On songs like “Open Your Eyes While You Pray” he warns believers and followers to be vigilant of the corruption and malevolence of religion and authority. On “Evil Doers” he questions the omnipresence of God while evil perpetrators are at work. The Tony Allen inflected “Owó” talks about humanity’s addiction to the concept of money. 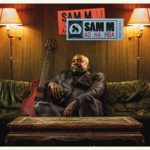 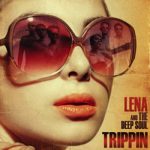