Pierre Bensusan on tour this Fall

Pierre Bensusan has revealed his 15th album “Azwan” for it’s release in France on November 12, 2021 by Le Triton / L’Autre Distribution.

Back from the USA, the guitarist will present his new opus during a concert tour this autumn across France, of which here are the first dates:

Elected by the readers of Guitar Player magazine as the best world music guitarist, Bensusan’s music is contemplative, nostalgic, sublime and prodigiously performed with inspiration rooted in nature. The concept of Azwan was born from the observation of bees, solar insects that work together in the dark, and birds that fly and dance together. It is an inspiring symbolic representation of the continuum of music. When you see the word Azwan written down, it may evoke a place, a city or a mood, but when you hear it out loud, it sounds like ‘unity‘. 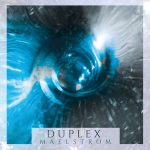 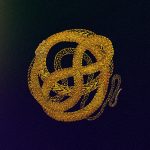