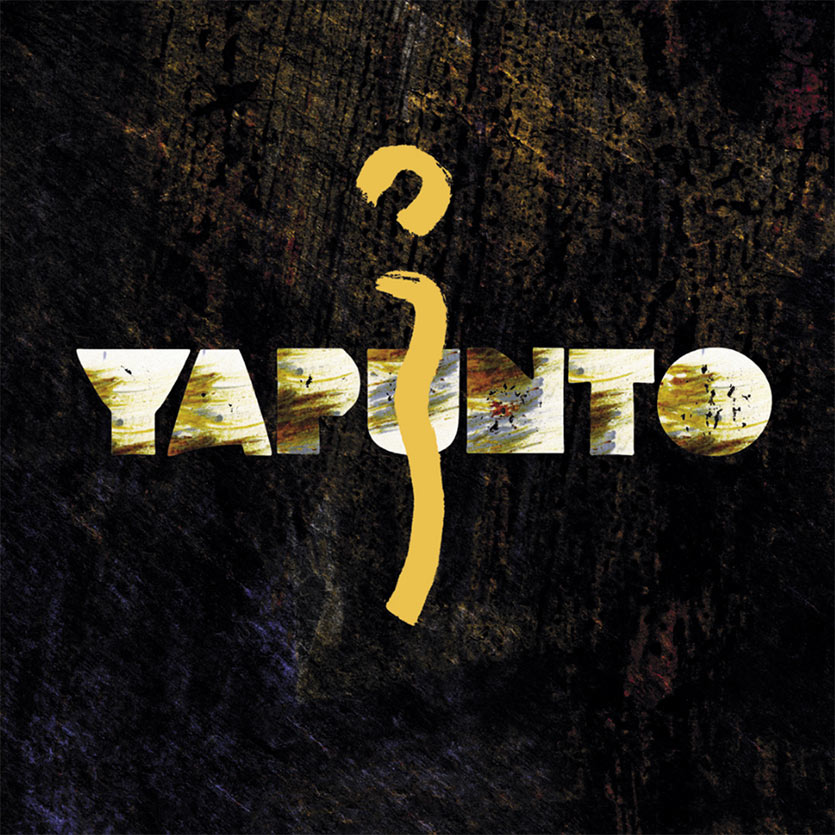 ¡YAPUNTO! was born in March 2015 of the love of musicians for traditional Colombian and Afro-Peruvian music. Then, they created an association to promote South American culture through the artistic expression and diffusion of the band ¡ YAPUNTO!. These rhytmical tunes combind with inspired and catchy melodies result from the mix of three great cultures : Amerindian, Spanish and African and are perfectly suited for dancing.

It results of a meeting between distinguished musicians who cultivate their differences in order to exalt their words.

Through its texts, it denounces the consequences of our consumer society which lead to the depletion of biodiversity and inhibit our ability to move forward together. The album deals with everyday life in ordre to put the emphasis on « common people » who still believe in a better world.
This band, inspired by Totó La Momposina, ale Kumá and Lucho Bermúdez, suggests a new impetus in the artistic landscape of Afro-Colombian music.

The album features seven original compositions sung by Alejandra CHARRY, including one with Nidia GONGORA (quantic, Grupo Canaln) featuring the title “Malo Comeo”. There is also an instrumental piece with tribal influences and a nod to Jossie Esteban “a Lo Loco”. These tunes are composed by : Boris Nokora, Stéphane Montigny, Jakub Trzepisur and Adrien Garrido. The lyrics are written by Nancy Murillo. The designer Marina Poncet imagines the art work in collaboration with the painter Jean-Michel PROST as well as the graphic line of Yapunto. The photographs are made by STHUL. 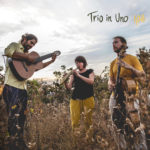 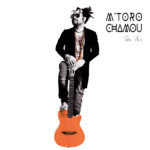