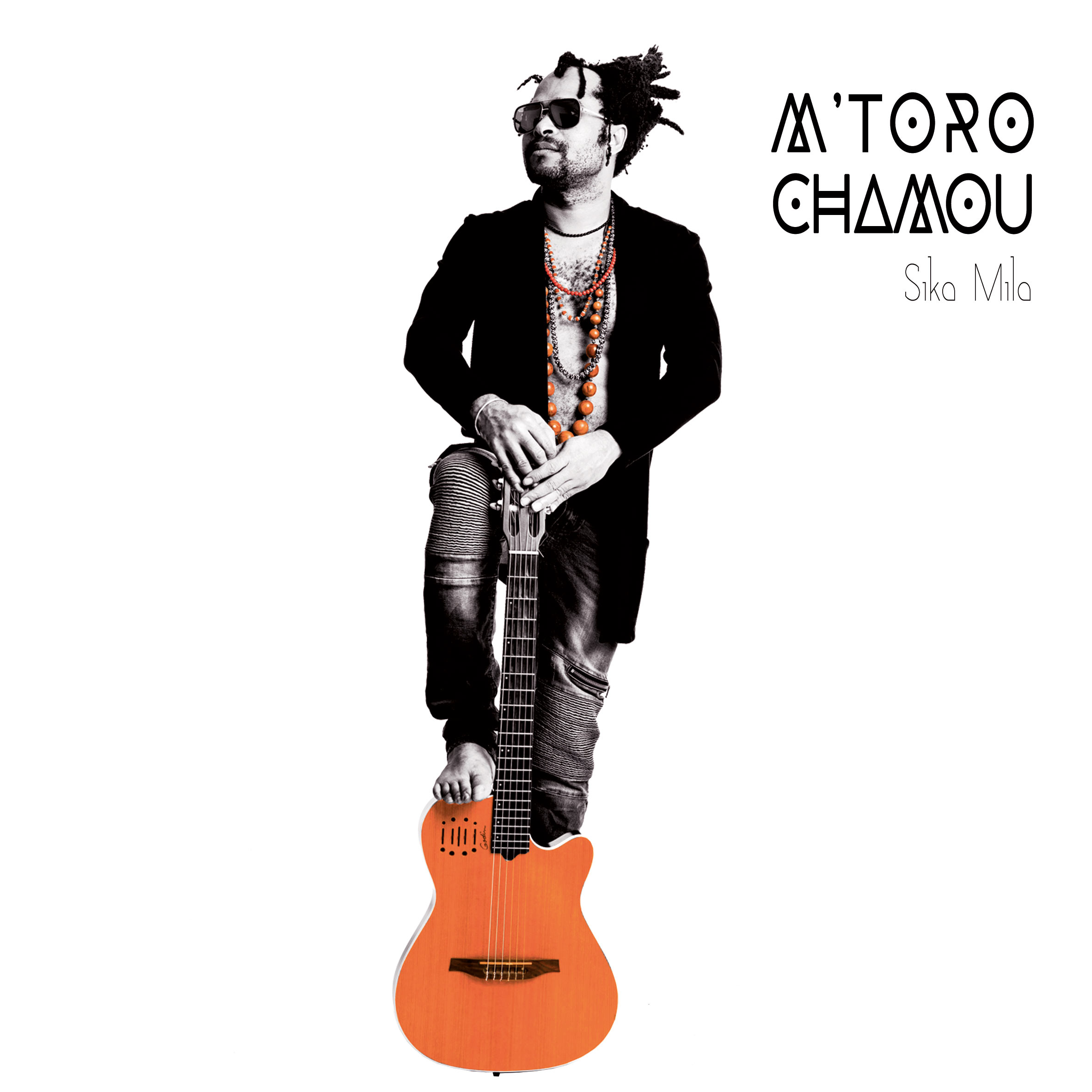 His new album Sika Mila, which means «preserve your culture», comes out on April 26, 2019.
A recording that features Mahoran culture on an island undergoing a transformation ever since it became the 101st department of France in 2011. To him valuing his culture, his roots, identity is a necessity that must not be lost to the detriment of a culture that is not his own, or else fall into oblivion.

Ten tracks, on which traditional percussion from Mayotte, such as the taris and the n’goma, share the stage with electric guitars, banjo and the harmonica.
An album with tight arrangements and heady melodies, an absolute gem, a journey taking you from the islands of the Comoros archipelago all the way to Mississippi.

His intense and lively voice and guitar-playing are sure to leave no one indifferent.

Listening to him is one thing, but experiencing him live in concert is another. It is on stage that everything comes forth, he is joined with his Reunionese musicians for a powerful groove, with flavorings from the In- dian Ocean.

After several notable performances, including those at the Womex in 2002 in Essen, Germany and the shows at IOMMA, in Reunion and at The Atlantic Music Expo in Cape Verde in 2016, M’Toro Chamou will be touring Africa, the Indian Ocean and on the mainland to present his new Album in 2019.

Originally from Mayotte, M’Toro Chamou combines the transcendent vibes of his island’s traditional rhythms, such as the M’Godro, the Shigoma and even the Chengue, with Western-style sounds.
A wholly unclassifiable style that he defines as Afro M’Godro Rock. 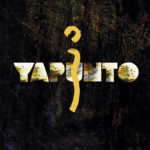 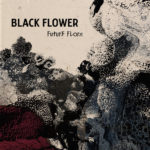