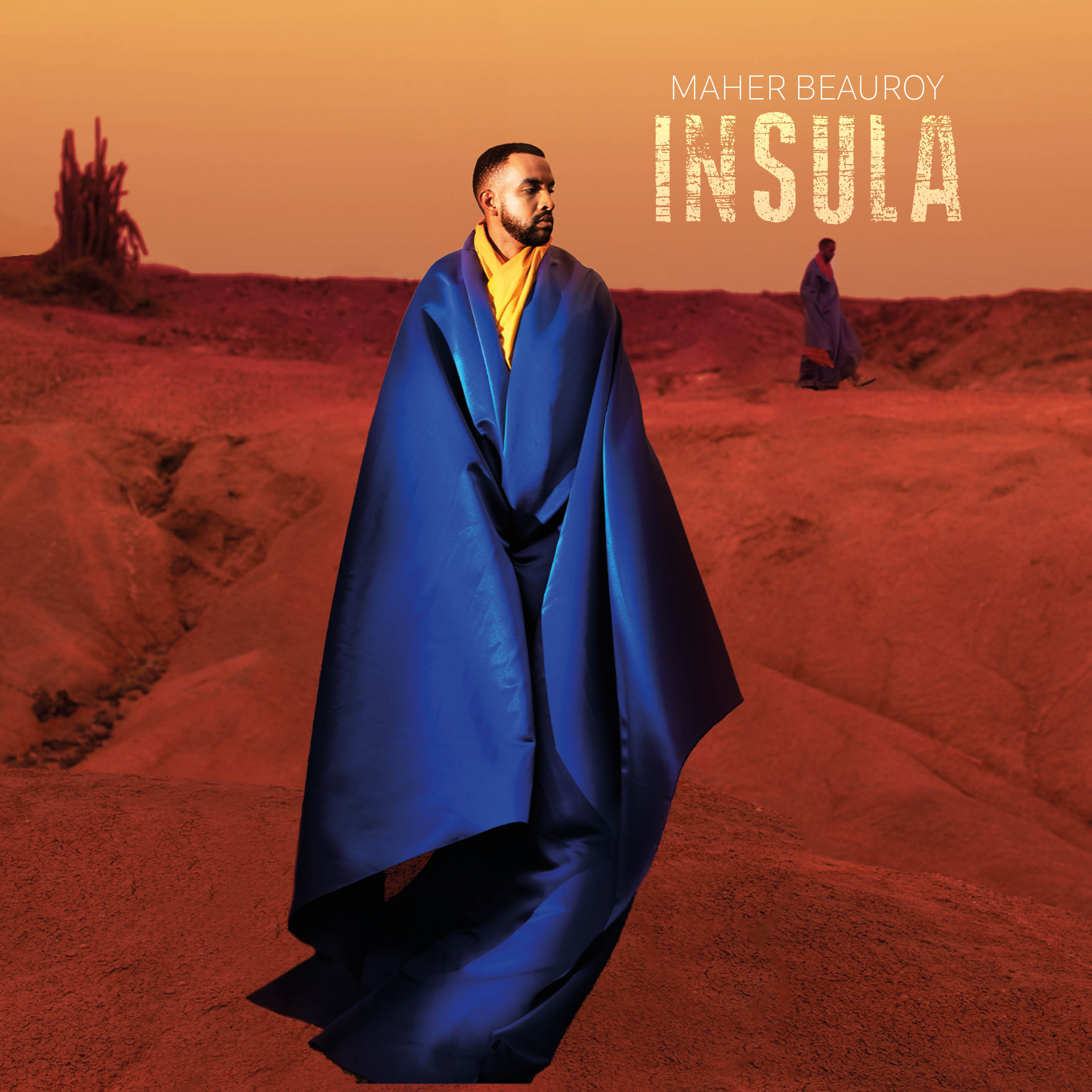 Maher Beauroy will unveil his new album « Insula » on its digital release April 29, 2022 and physical release May 13, 2022 on Tropiques Atrium / Baco Distrib. This new work will be presented live on stage on Thursday June 16, 2022 at Café de la Danse (Paris).

INSULA
With INSULA, the Martinican composer and pianist Maher Beauroy takes us on a musical journey between the Maghreb and the West Indies, drawing inspiration from Frantz Fanon, who marked several generations of anti-colonialist thought. Insula was started as a trio in 2016 at the initiative of Maher Beauroy and Redha Benabdallah, the oud player and Franco-Algerian musicologist. Maher Beauroy here brings together on stage an orchestra full of young musicians to take part in a second phase, one rich in new compositions featuring vocals, texts by Frantz Fanon and traditional Afro-Caribbean instruments.

MAHER BEAUROY
Pianist, author, composer, performer from Martinique, he turned to jazz and contemporary music after finishing a solid classical training. Trained at SERMAC, a training center created by Aimé Césaire, in Martinique and at the University of Paris Sorbonne, he earned his Diploma in Musical Studies at the Maurice Ravel Conservatory. In 2014 he enrolled in the prestigious Berklee College Of Music (Boston, USA) from which he graduated in 2017. Following the EP Nèg’Zagonal, he released his debut album WASHA to great critical acclaim. 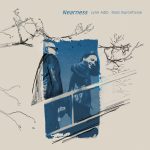