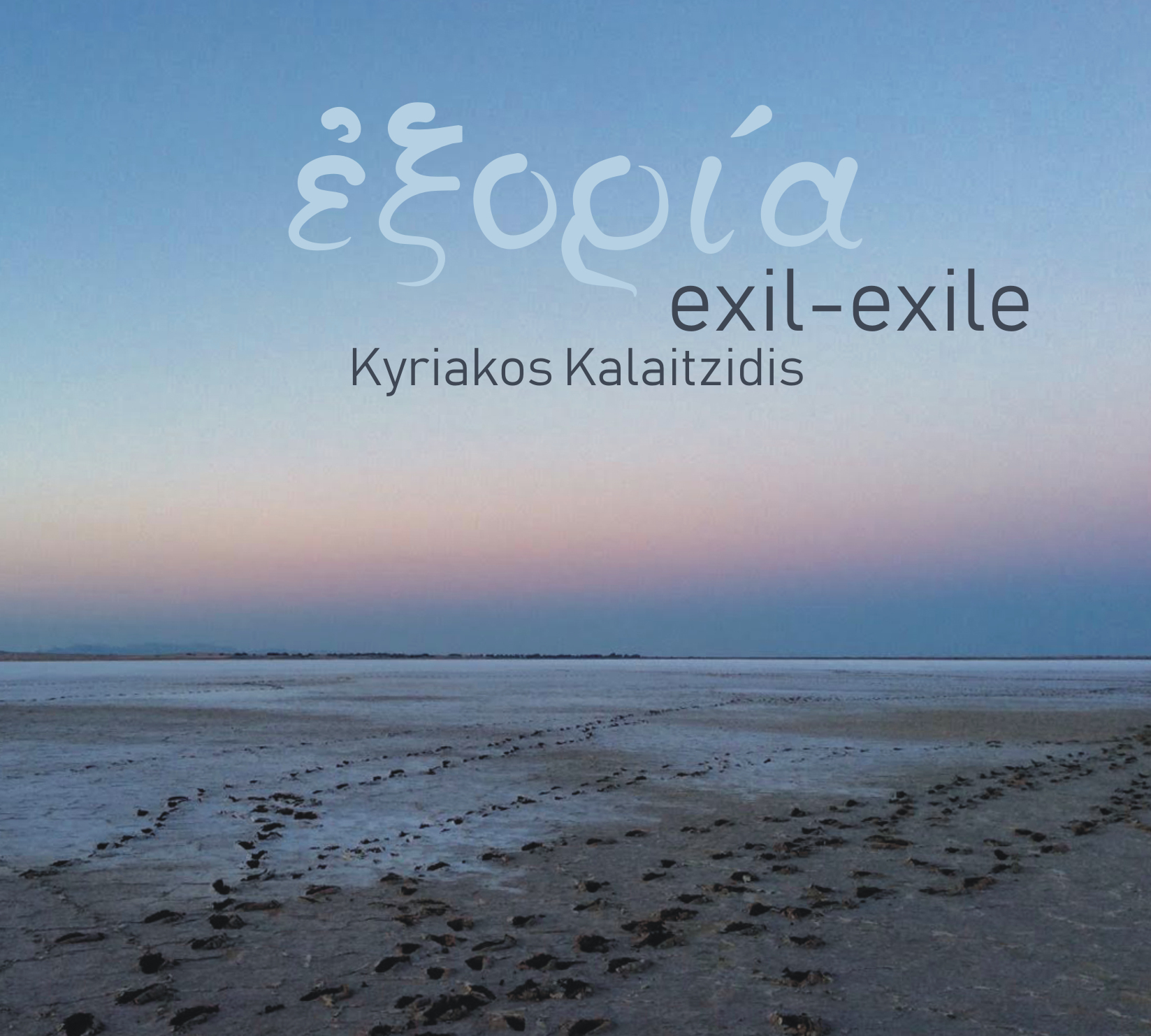 Kyriakos Kalaitzidis, composer, ud master, artistic director of En Chordais and one of the most important musicians and scholars in the field of Mediterranean music, was born into a family of exiles. His life experience and his musical research led him to deal with the theme of exile. His music for the homonymous project is an attractive blending of east and west, with a very special musicality as a common denominator. Using a wide range of instruments he has achieved a musical result with a very rich timbre, both sensitive and intelligent. The melodies that make up Exile, deeply rooted in the eastern Mediterranean, nonetheless achieve a form of universality and will certainly touch sensitive listeners around the world. Just as the theme of exile, so painfully lived today on the shores of Asia Minor and Greece cannot but move us because it carries within it an eternal human tragedy.

“For those who have lived or are living as exiles in a foreign place, or in their own place, on account of an idea, a belief, or just to earn their daily bread. Exile is the road of return to that home that is more our own; into arms that are more our own.”

Exile is a concert full of the emotions of separation, love, anticipation and hope, transporting the listener to their own personal exile.

Music ensemble “En Chordais”
“En Chordais” is one of the most internationally acclaimed and exceptional music ensembles specializing in the Greek-Byzantine music and in the traditions of the Mediterranean. Its presence on stage is always accompanied with a wide and unique repertoire mixed with compositions both from the past and the contemporary time maintaining the originality and the timeless of the old as well as the intimacy of the today’s trends.
Εn Chordais concerts and discography, have been largely publicized, with enthusiastic reviews to musical magazines, on line articles, presentations, references, interviews, TV and Radio emissions (BBC, Arte, TV 5, Radio CANADA, Liberation, Radio FRANCE, Turkish Radio Television, ABC Radio National Australia, etc).