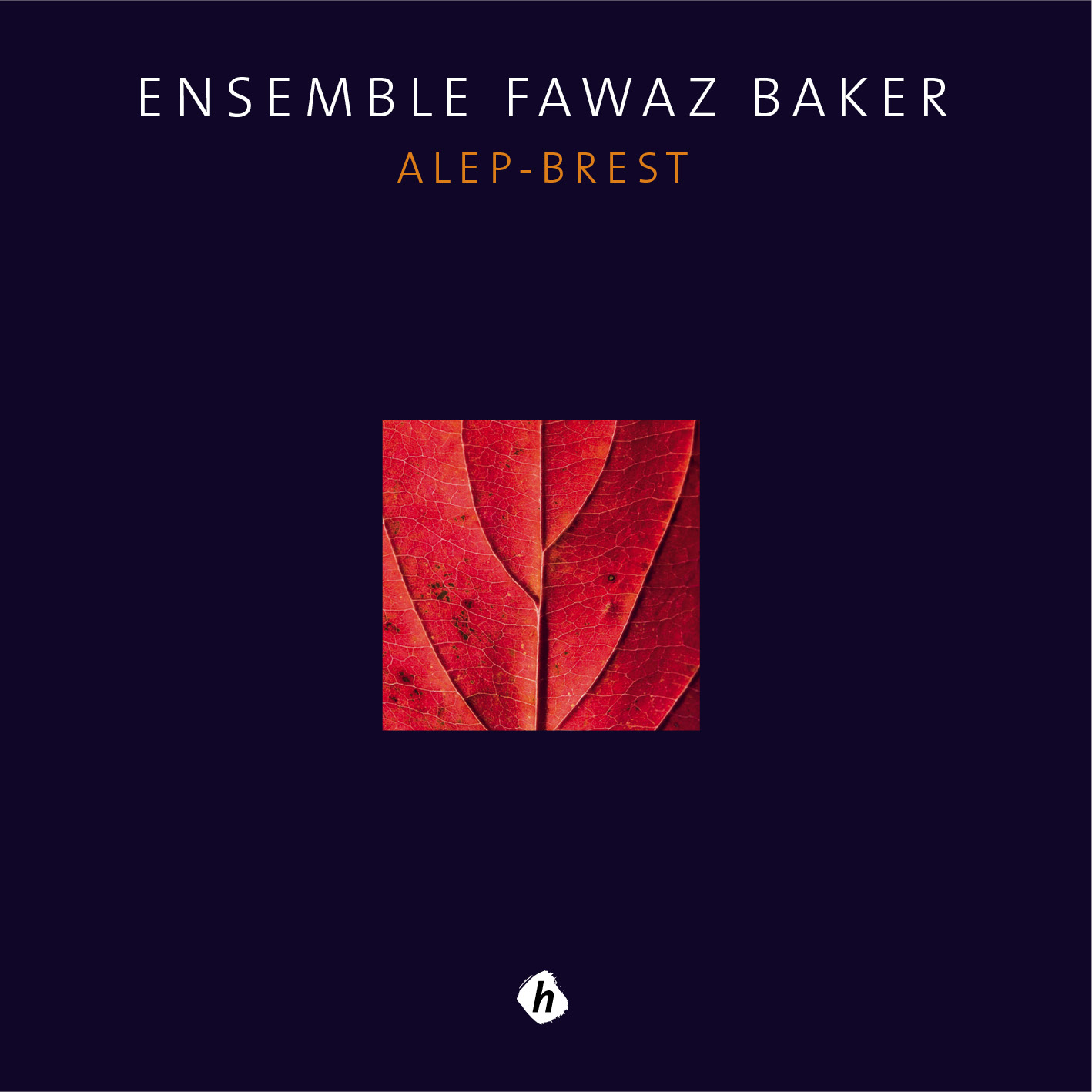 A lifelong musician, Fawaz Baker was a professional architect before devoting himself exclusively to music. From accompanying singers on the accordion as a child, to the keyboards and then double bass, he has explored various music spaces (hard rock, jazz, blues) and devoted years to studying musicology and the multiple influences of Aleppine music (Ottoman, Iranian, Armenian, Indian and Central Asian, including the Sufi tradition). The war ended up tearing this Oud player away from hometown and from everything he had built, though he has long sought to continue in solidarity with his people: he led the Aleppo Conservatory of Music for several years where, he said, “the greatest challenge was composing between the teaching of Western classical music and that of traditional Eastern music.”. Beyond the joy and sadness, the music allows him to build new sentiments and create a new memory. As part of his commitment, Fawaz Baker spends much of his time in Syrian refugee camps in Lebanon passing on his passion for music to children, showing them how to re-learn silence, far from the noise of war. He is an associate artist at Quartz in Brest until 2020.

The passing on of music from one musician to another and from one soul to another continues, echoing ancient melodies that used to be heard throughout the city, in churches and cafes; in the mosques and courtyards of stone-carved buildings. These tunes, in Arabic, Syric, Armenian, Turkish and Kurdish, have been passed down from one generation to the next, their beauty serving as the sole weapon against falling into oblivion. Their one common denominator is, for Fawar Baker, their constant innovation within the constraints of traditional structure. Easter music offers myriad possibilities in terms of rhythm, melody and improvisation. It is what is referred to as modal music: composed of musical phrases, not tones or notes like most compositions in the West since the eighteenth century. Eastern sound is based on improvisation and polyphony; a freedom that allows two melodies to evolve simultaneously within a complex architecture, letting each musician interpret and improvise. How, then, might a balance be struck between written and improvised music, between modal and tonal? The challenge is no small feat, but it does illustrate how music – and art in general – is capable of creating a dialogue between contradictory forces, one where ideology falls short.